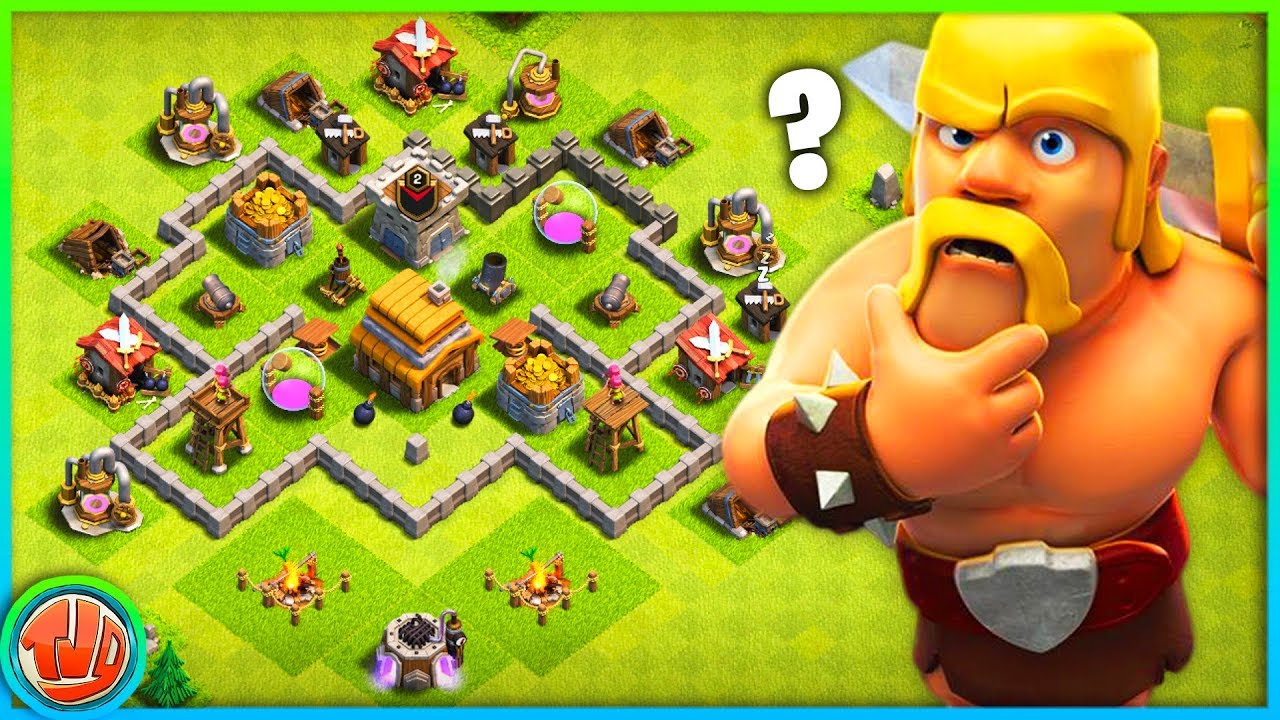 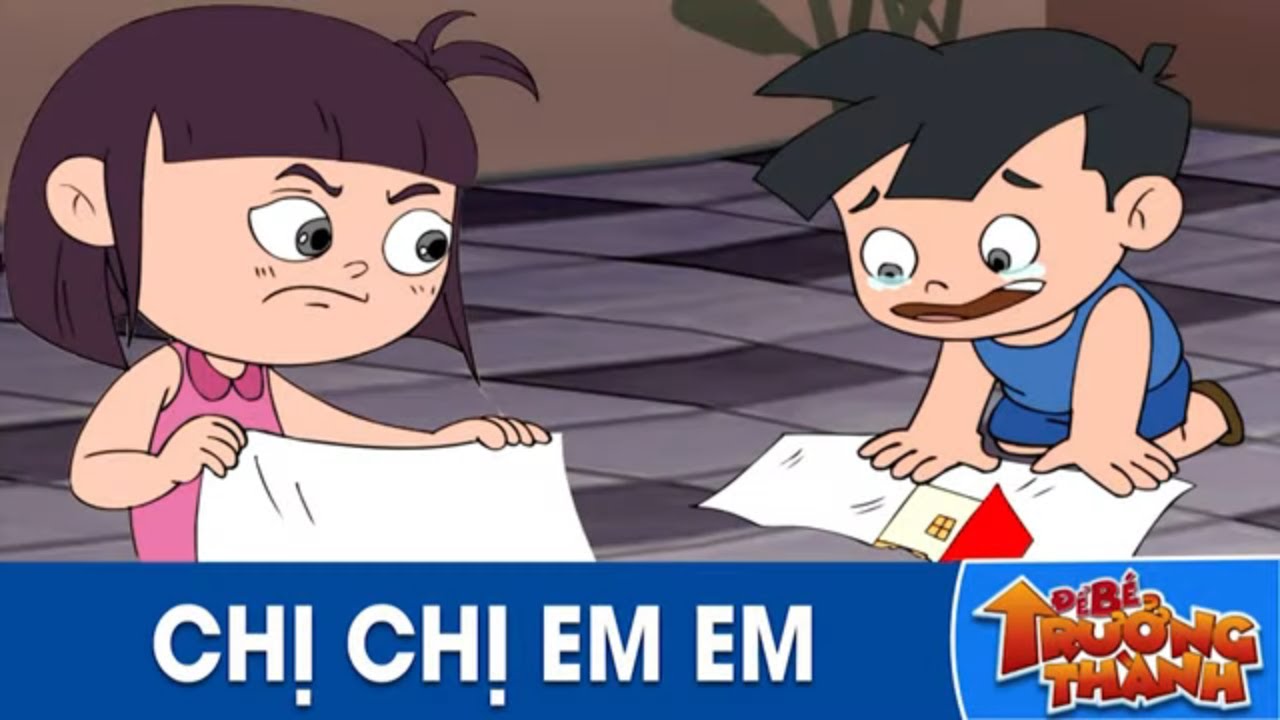 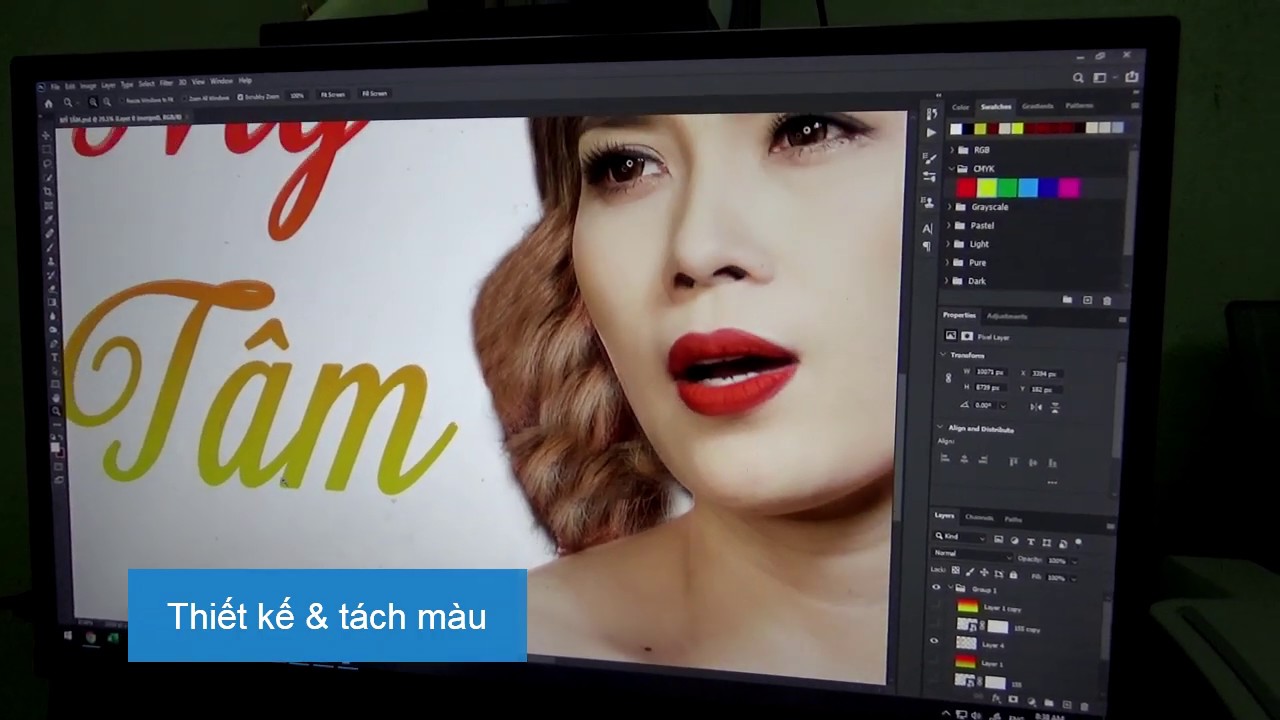 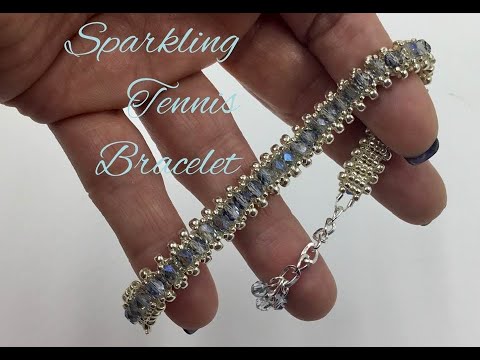 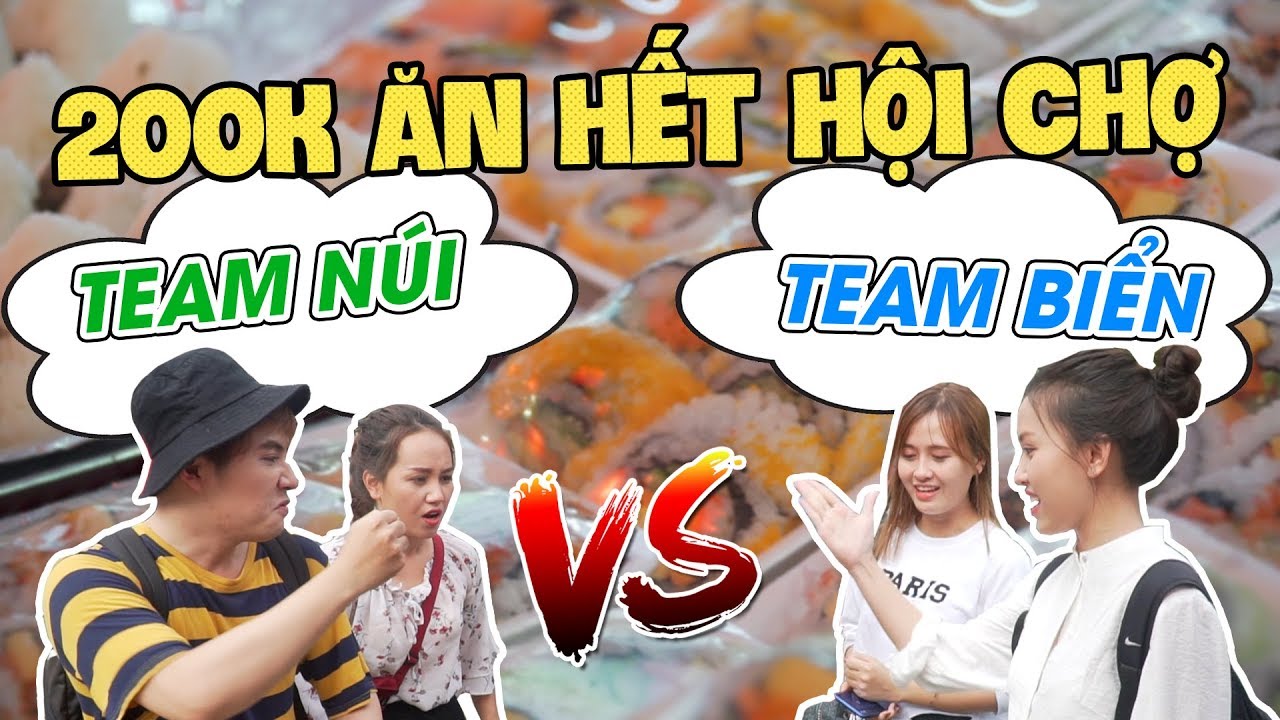 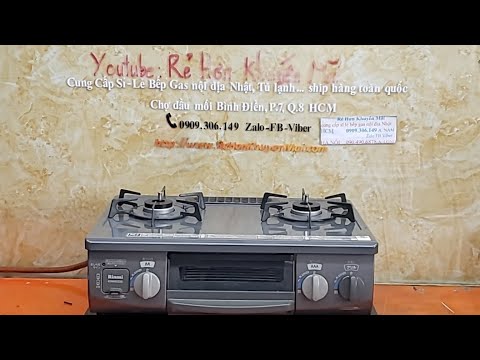 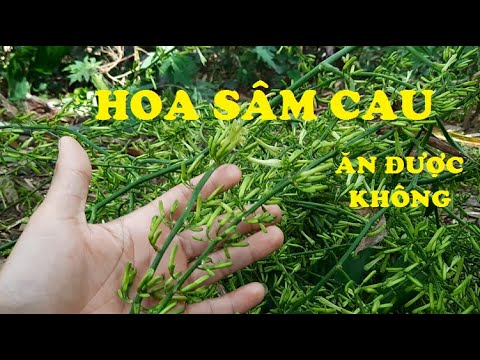 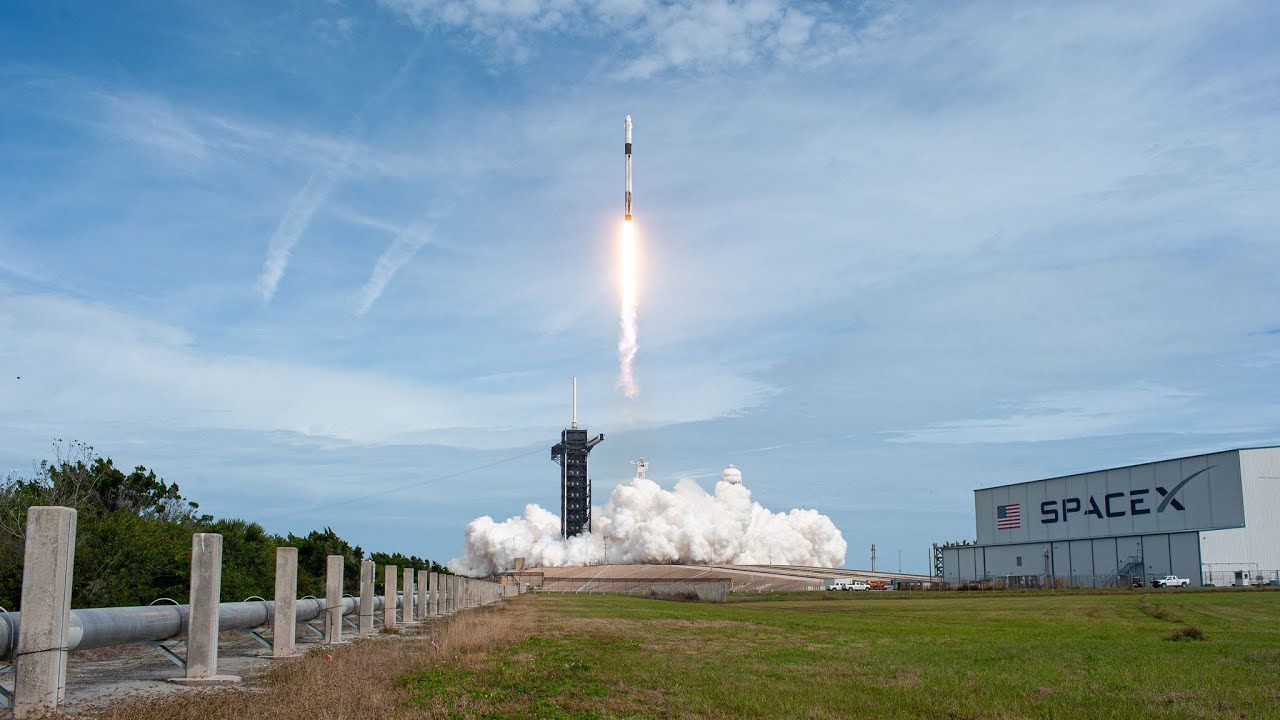 NASA and SpaceX completed a launch escape demonstration of the company’s Crew Dragon spacecraft and Falcon 9 rocket Sunday, Jan. 19, 2020. This was the final major flight test of the spacecraft before it begins carrying astronauts to the International Space Station under NASA’s Commercial Crew Program. Crew Dragon lifted off from Launch Complex 39A aboard a Falcon 9 rocket at 10:30 a.m. EST, then separated from the rocket after an intentionally triggered launch escape. Dragon’s drogue and main parachutes sequenced to provide for a soft landing in the Atlantic Ocean. 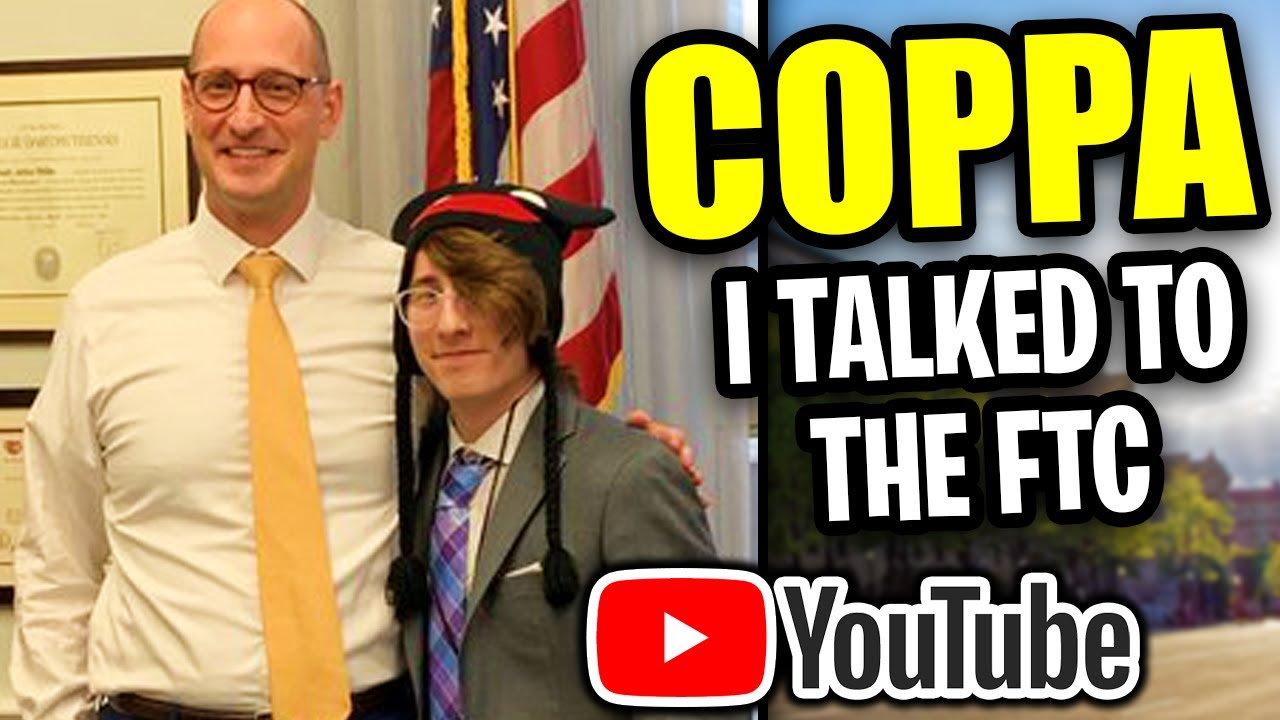